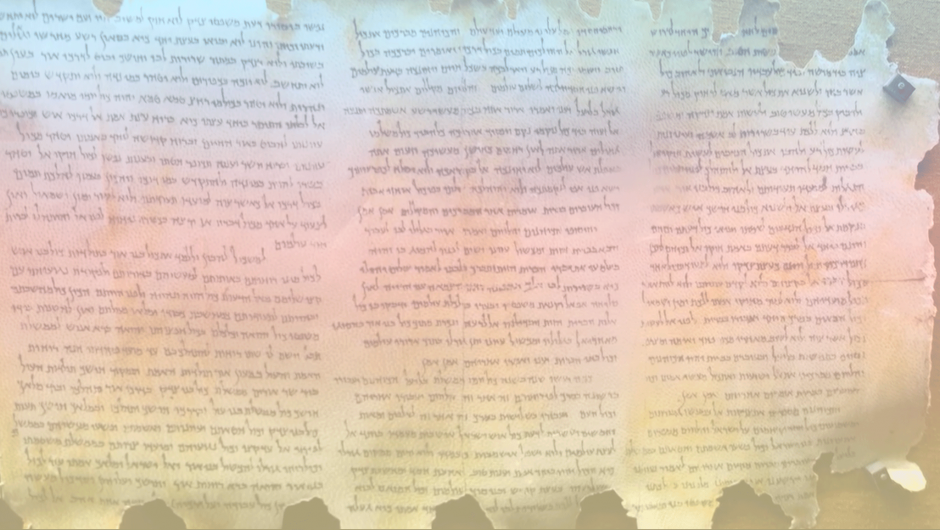 1. The Essenes were an ancient metaphysical group. Their writings were largely destroyed and removed from the Bible. Those in power did not like what they had to say. All major religions have their smaller subsects that explore the mysterious side of life: the Gnostics, the Kabballah.

2. Many of you were in these secretive shadow groups. Now, you find yourself in the same situation, because mainstream religion will not like what you have to say. As long as you operate in a free country, you have freedom of speech, but some will try to suppress that.

3. A Course in Miracles followers created churches, and became somewhat mainstream or establishment, with their largely literal interpretation of my work. They will have as many or even more problems with your message than some from the other religions.

4. Learn to enjoy and cherish negative attention and criticism. In this case, it means that you’re doing something right. You wouldn’t be getting so much reactivity unless you were hitting a nerve.