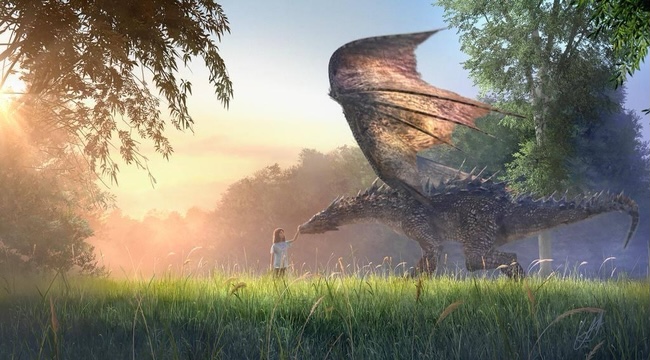 1. Navigating the road ahead will be tricky. Remember, the earthlings don’t think the rules apply to them. They know nothing about spiritual principles. They have made up their own rules and laws. But these were completely made up and were not based in reality. They were based in fearful egoic reality, surface reality.

2. People have no idea why things happen and manifest as they do. They do not know their own power and in fact think of themselves as powerless. A few of the lucky ones have power or so they like to think. You have kings and queens, presidents, elected officials, heads of companies, tough guys and in their place you have security systems, lots of guns and martial artists. They are all power costumes.

3. You my dear, yes you, are in fact truly powerful. You cannot misuse this power. It cannot be misused. It is impossible. There really is no such thing as black magic. Love is magic and all magic is love.

4. I used the word “magic” in A Course in Miracles to refer to typical human thinking. Words, however, can have many meanings. Magic can also mean the opposite of human thinking. Soulful thinking is extraordinarily magical and produces miraculous and magical results.

5. Being a white wizard or a white witch is to evoke the power of the universe to produce positive results. By adding being egoless to this concept is a new way to think of ourselves. The pagans were more in touch with some aspects of reality than monotheism.

6. Encourage people to bring their religion with them into the power of Christ Consciousness. It’s a new world.