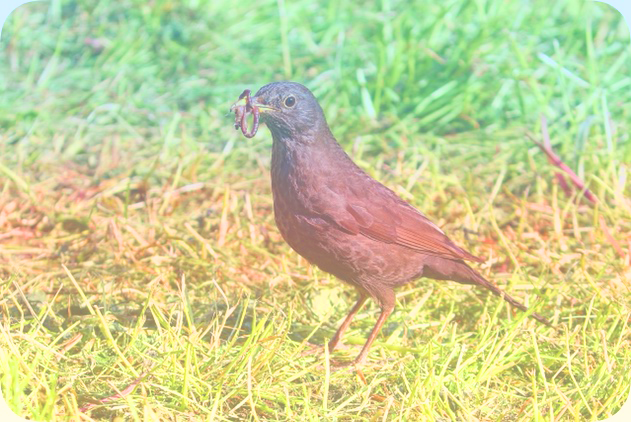 1. There’s an old saying … The early bird catches the worm. It is appropriate now because it implies dedication and commitment. These are virtues that each of you have demonstrated time and time again with how you have approached your spiritual learning.

2. There have been plenty of early mornings and late nights alike studying my books and the wisdom they were able to impart. Each of you showed up, even when what you read made you want to toss the book across the room, or even set it on fire and throw the ashes in the trash. You showed up because your soul was waking up from a deep slumber and was starting to take control.

3. Your true self showed up and it hasn’t backed down, despite setbacks, despite periods of doubt on whether any of this had any shred of truth in it.

4. This book is being written because you each need to have that fire, that passion re-ignited. The fires have dimmed. New logs need to be thrown onto the fire. Some have become complacent. Some have gotten lost in the forest of the world and some have simply stopped caring, choosing blissful ignorance first and foremost.

5. This is a gathering of the tribe. The 144,000 spoken of in the Bible refers to us; a relatively small group who have saved themselves from themselves. They are one united soul, unwavering in their dedication to love and being of service to God. 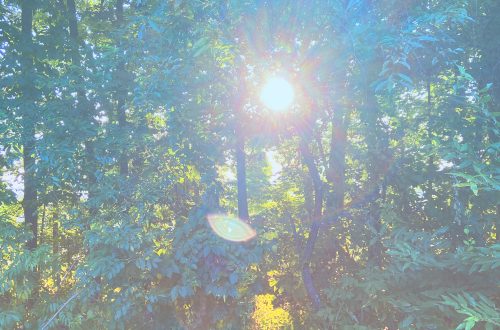 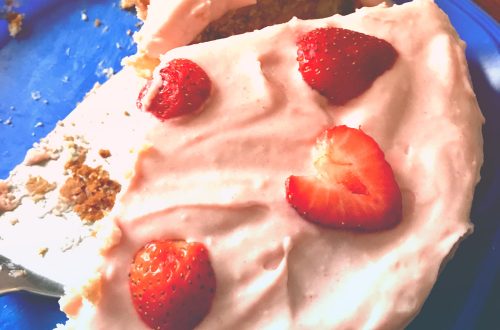