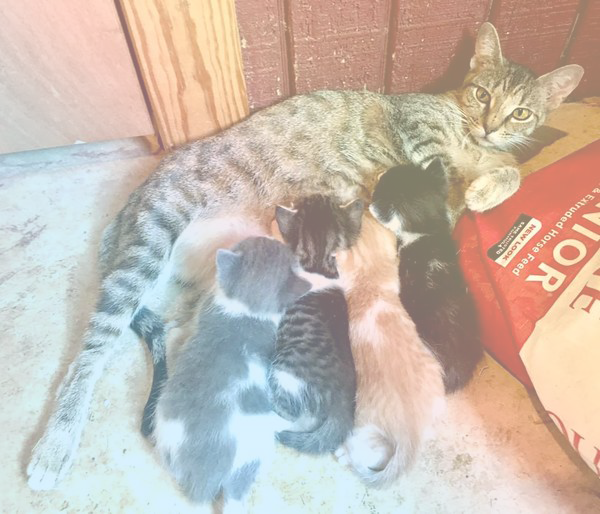 1. The sanctity of all life forms is paramount. Disregarding any life form because it isn’t human (yet) is man’s arrogance. God is literally in absolutely everything, from the smallest cell to the most complex animal. Humans were originally assigned the role of being guardians to the plants and creatures of the planet. They took this to mean that they were superior and that these other forms were somehow lesser. Being a guardian does not mean being superior. It does however, entail making decisions for their welfare.

2. Many things in this regard were considered radical not so long ago; no kill animal shelters, not using man made poisonous chemicals, promoting birth control among house pets like cats and dogs, and organic farming.

3. How animals that are used as a food source are treated has become more widely accepted as a spiritual idea. Things like having free range chickens and cows that are only fed grass have made their way into the mainstream.

4. Using real fur for fashion has gone by the wayside as has many forms of sport hunting. The idea of hunting for animal control only is more of a norm in many areas of the world.

5. I speak of these things today because these are all ideas that come from an individual soul and then spread to other souls. These are examples of how mature souls can influence other souls and help them to grow and develop. These are also examples of how human behavior does matter and how being more identified with the soul or with love, positively affects all of God’s creations.