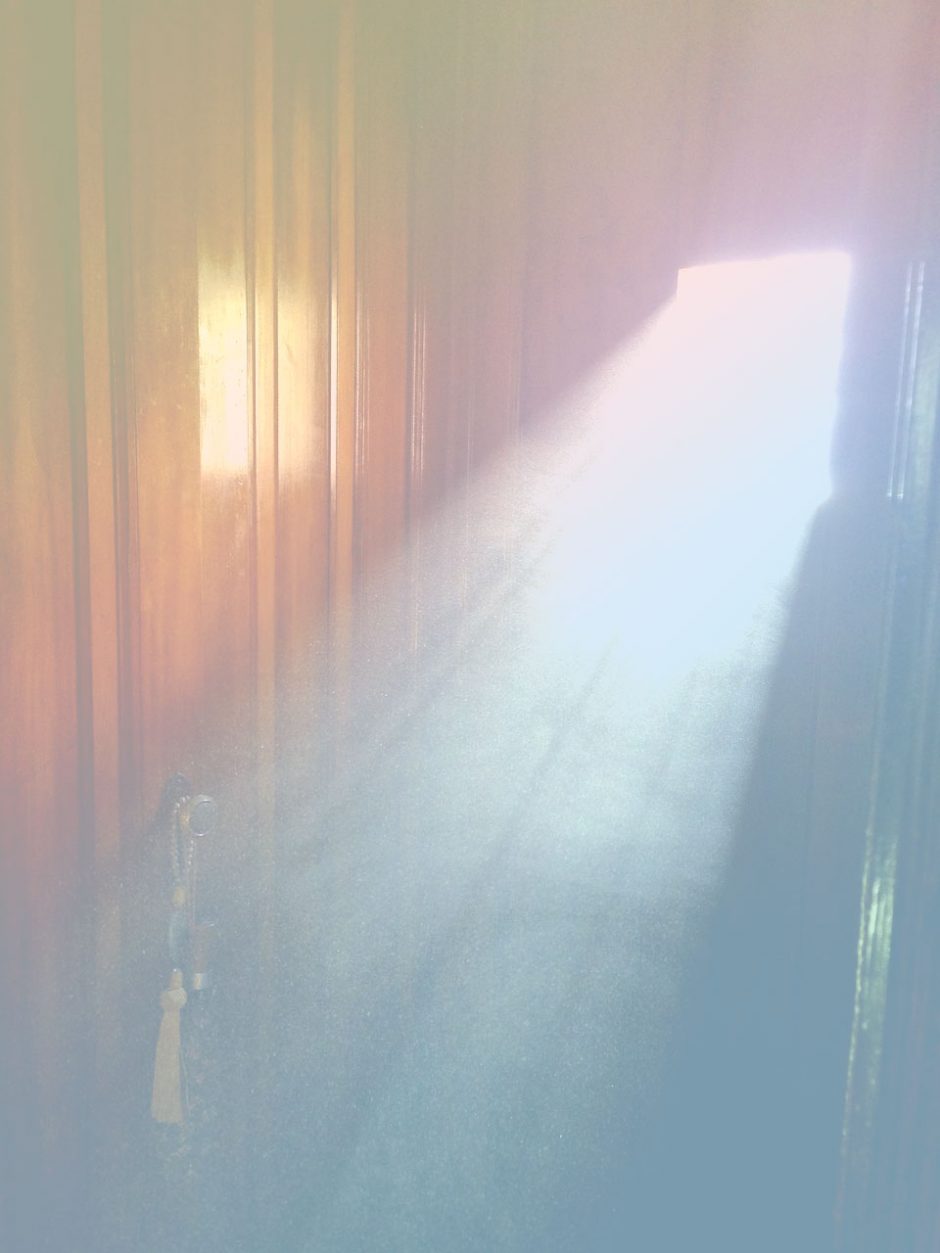 1. You are each a portal that connects the spirit world with the physical world. We make ourselves known through each of you, as unique expressions of the One Self. Each portal is different from another. The more portals there are, the greater our influence. The fewer there are, the less influential we are.

2. A world with mostly immature souls and very few portals describes the earth, until the start of the Great Awakening in the mid-1970’s with the release of A Course in Miracles.

3. We are looking to expand our influence by strengthening and renewing the covenants we have with current servants serving as portals and also by creating new portals.

4. Clearing up any misunderstandings about key principles from A Course in Miracles and A Course of Love is how we seek to strengthen the connections we have in your world. Some of these misunderstandings have taken on a life of their own and have made splinter groups appear. This cannot be if we are to be effective in our mission. We must all be united and on the same page, so to speak.

5. If we are to be taken seriously we must not belittle our sisters and brothers. By either saying directly and/or implying that they are having a nightmarish bad dream. And/or blaming them for being a victim and suggesting that somehow they are responsible for causing other people’s actions.

6. Another key component to avoid is suggesting that people are playing their parts or roles, that were somehow assigned to them by God, therefore justifying whatever actions they take. You can say that God assigned a person the role of son or daughter in a family. But it’s the ego that decides how that role is played, not the soul, at least not for a very long time.

7. We don’t want someone to reject the truth because they think we are insane.