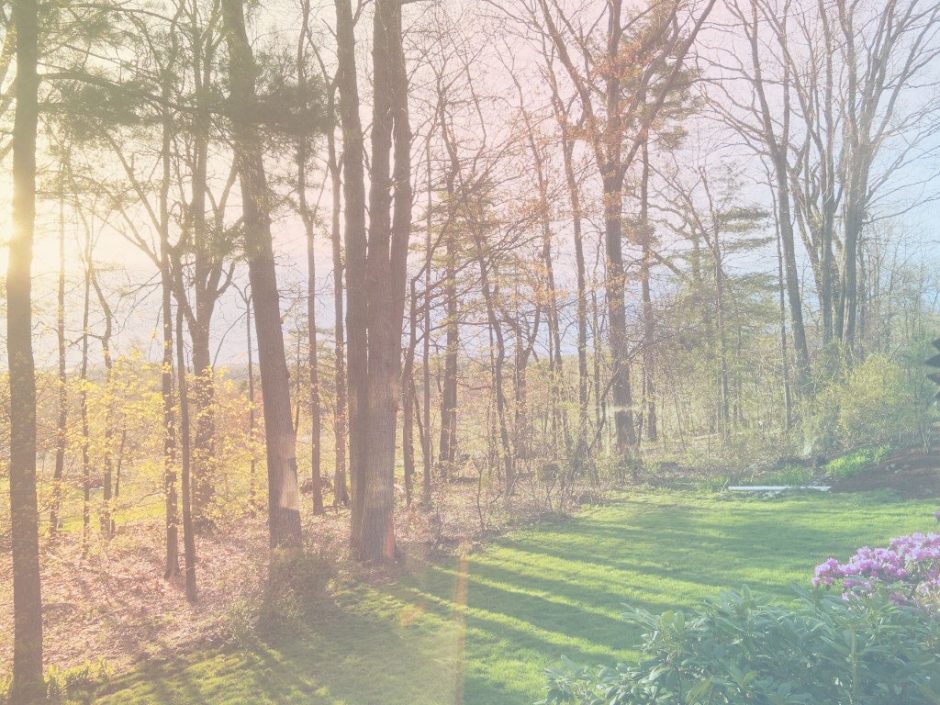 1. In the beginning was the word and the word went into action. Our actions to positively affect the world have been stymied by fear based thoughts, that became collective thoughts, that became institutions. People are so afraid to question their schools, their churches, their banking systems, their entire way of life. This, my friends, is what I have so often referred to as illusions. None of this is based on love. And all of it is deeply rooted in fear. So, it is illusion. It is as simple as that and as complicated as that. Illusion does not mean that humans are hallucinating. It is just that they have wrongly valued and miscreated. Nothing here is permanent or eternal. Hence, it is illusionary. This is the basic premise of A Course in Miracles.

2. A second and equally strong premise from the first text is that of forgiveness. Understanding the totality of the human condition. And knowing that you yourself have made the same mistakes as your sister, allow you to release this pent up energy. And fall back into alignment with love, which is the juice and power of all true creativity.

3. If you are going to be free to create with divine energy, you must rid yourselves of any traces of blame and non-acceptance. Imagine a world where there are thousands of five to six foot Gods walking around. Having tended their own gardens, they are free to cultivate on nearby properties. With the owner’s permission of course!

4. So many humans are stuck in old patterns. You could think of it as being stuck in thick mud. They aren’t able to blossom and shine. Their own thoughts trap their energy and tell them that they “must” do this, “should” do that, or “shouldn’t” have done so and so. It’s a trap that we must help our brothers and sisters to release, when they’re ready. Thoughts can be very much like security blankets. Show the world what it’s like to live without a safety net, but with the security that love provides.