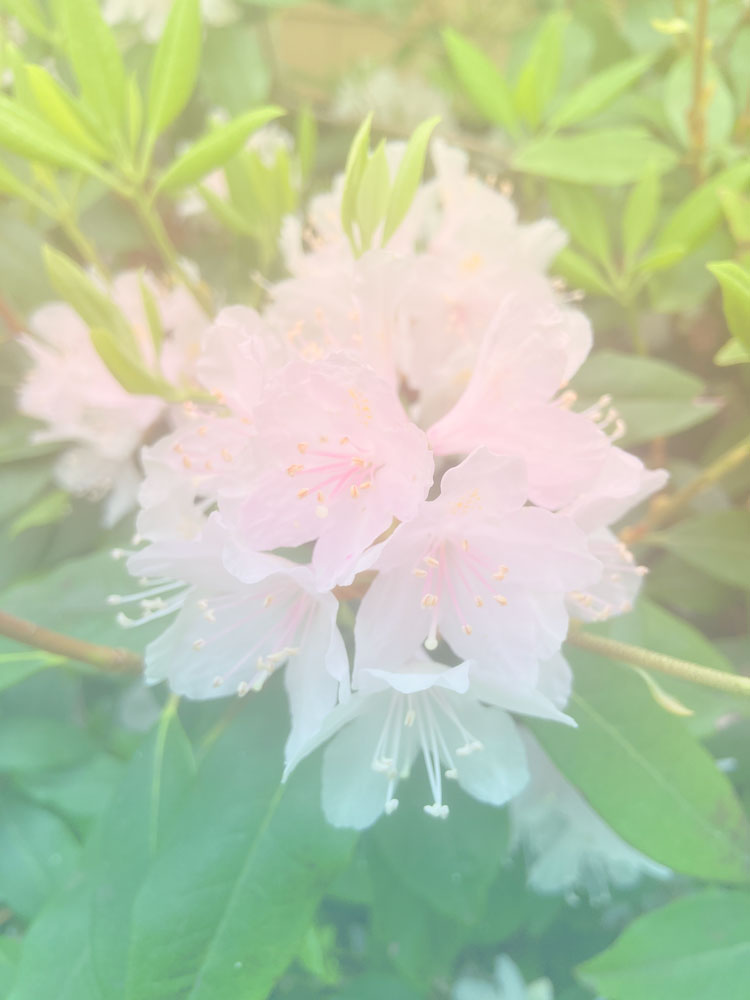 1. A sign of the times in which you now live, is the amount of blame and finger pointing that is being exhibited, both publicly and privately. You have blamed and you have been blamed. As a human matures, she learns to take responsibility for her actions, and to make amends for any harm caused.

2. No one person is entirely to blame when things go wrong. First of all, no one is to blame for fear based acts that always stem from their very flawed operating system. It’s a complicated situation and always has been.

3. Part of the complication are the unseen aspects. Positive and negative acts directed towards others are actually done in relationship with others. People project and receive projections in equal doses. The person who harms can only harm someone who unconsciously seeks to be harmed because they think they deserve it.

4. Instead of looking just at the harmful words or act, always look at the content. What are the messages each person is sending out through their behavior and attitudes?

5. I said in A Course in Miracles that you can never be a victim. Everyone always gets what their subtle messages indicate that they want. This is the misunderstood law of attraction. You get what you are (unknowingly) saying that you want.

6. What the world views as distinct victim/perpetrator incidents are actually perfectly aligned unholy alliances. Both parties – individuals or groups – share responsibility, but are not to blame. It’s a glitch in the system, so to speak. Creation is a messy business. Have you ever seen an artist’s studio?

7. Human thought itself creates unintended consequences. The goal has always been to learn to stop independent thought and choose dependent thought that comes from union between the spiritual and the physical. This is what you are to model. I AM energy only blesses. The same cannot be said of the illusionary “I”, as in “me, myself, I and you”.