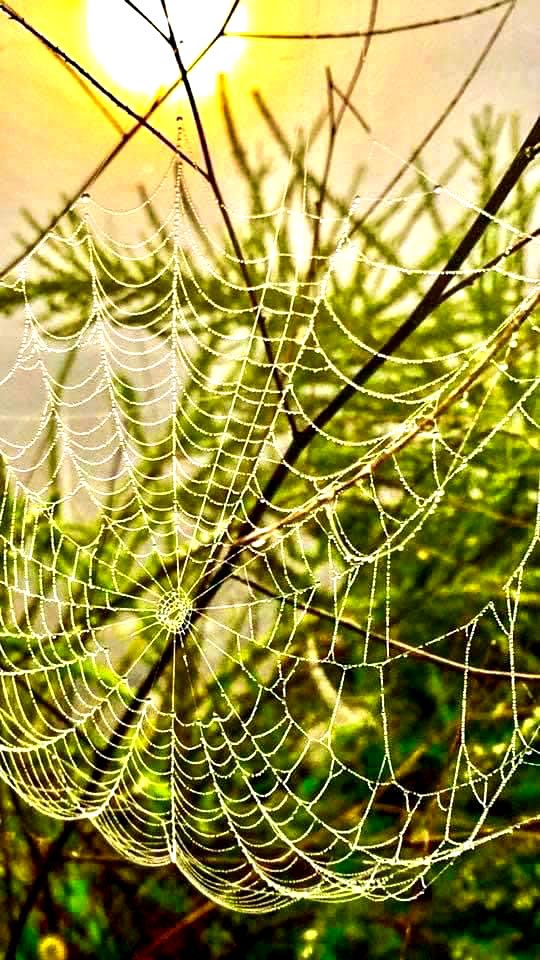 1. Souls have evolved from just activating human forms and having very little influence over the human character’s life, to having a good amount, to a great deal of influence. Everyone knows at least one person who can be described as “a beautiful soul”.

2. Going back to the example of Aunt Tilly. Many people came to her funeral. These people had a wide array of beliefs about the afterlife or lack thereof. Everyone felt great grief and were unsure of what the future might bring. They wondered about their own mortality.

3. The truth is that every single positive or loving quality that Aunt Tilly had was because she learned to listen to her soul and allow it to guide her. So, those aspects of Aunt Tilly are alive and well. Aunt Tilly’s soul also played the part of a male slave in the 1600’s and a female Chinese immigrant to the United States later on. Aunty Tilly’s qualities were in each of these roles. Should she return here again, someone who knew Aunt Tilly well, if they were to meet, would feel very comfortable around this new character. But probably wouldn’t be able to put their finger on what it was.

4. So, what we are going to accomplish is to produce widespread “beautiful souls” in human form. Our next step is having an external soul influence a character’s own soul, so the character is being influenced from two directions. 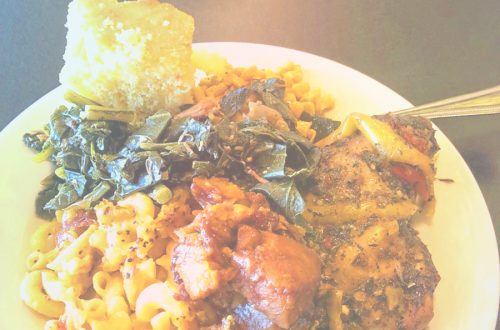 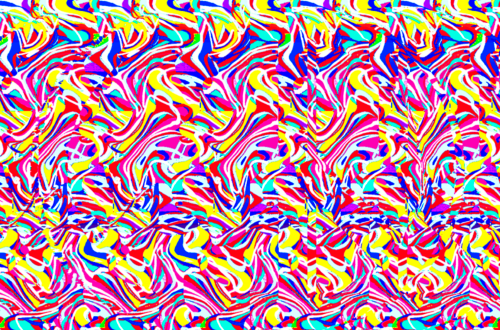