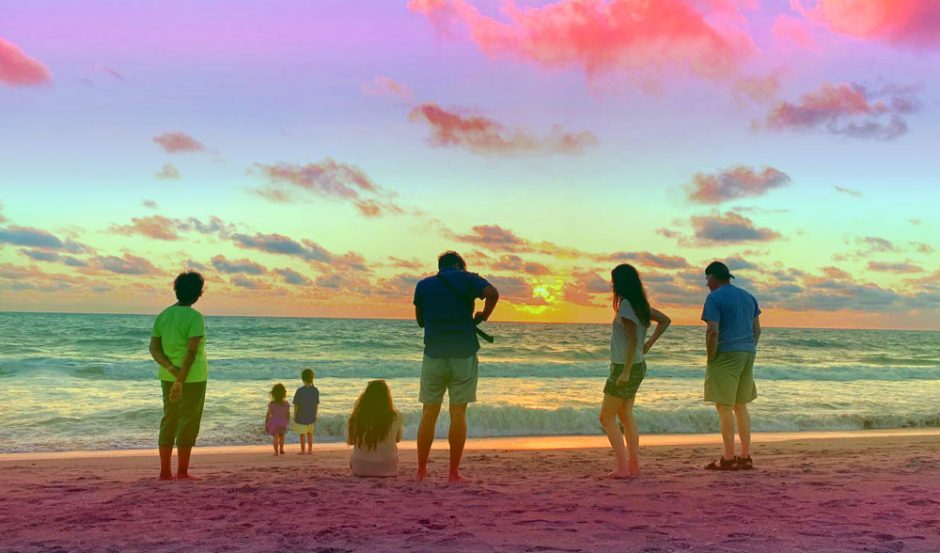 2. Let’s give a common example of a nuclear family with grandchildren. The parents were the glue that kept peace in the family and kept the family intact. When one parent dies the other one often takes on both roles and is the head of the family, keeping alive all of its history and traditions, as well as the memory of the spouse who is no longer on scene. This is the work of a mature soul. When this spouse goes off stage, some families fall apart. The souls of the children and grandchildren may not have been strong enough to counterbalance egoic tendencies. This explains why events such as fighting over wills frequently erupt. The characters all feel lost without their parents’ presence, but it really was their soul’s presence that they miss so dearly, not the characters themselves. This is testimony to the importance of mature souls here in form.

3. Now, let’s go back to the children and grandchildren. Let’s say that the conflict over the will was a very bitter court battle, and everyone felt pulled to take sides. All involved souls were pushing love’s agenda, which is to forgive and let things go. This did not happen in this particular family. So, the souls experienced a very fear entrenched situation where they were not listened to. The next time around, these souls will gravitate towards activating and influencing characters where this same scenario is likely to happen. We deal in probabilities and make our decisions on them. Souls like to hone in on their own skill sets. Love is always the end goal. Once this is achieved in an emotionally charged situation like this a soul will move on to other categories to test its mettle. Some souls like working with sarcastic characters, those prone to violence, those who take from others, or those who struggle with physical or emotional disability. Some souls specialize in “bringing a character home” and completely taking over the default operating system. Once this happens, souls usually take this skill elsewhere, but some stick around and become “hired guns” so to speak.

4. Right now, in 2020, we are calling all mature souls so that we can make our move. Egoically led characters have proved to be powerful opponents to love.

5. This is an exciting time to be activating a body on this planet. 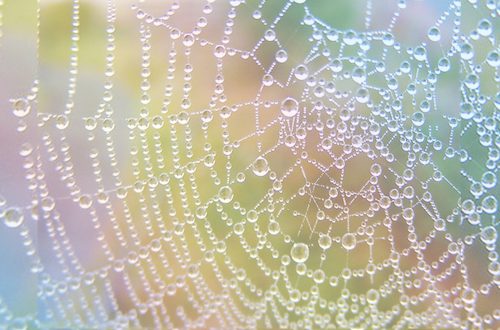 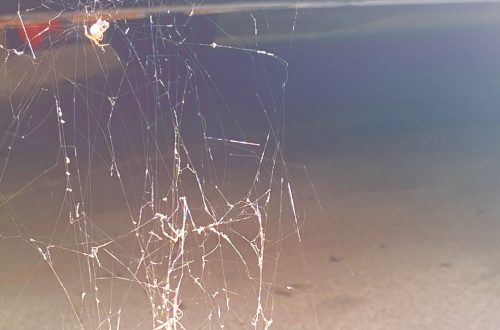 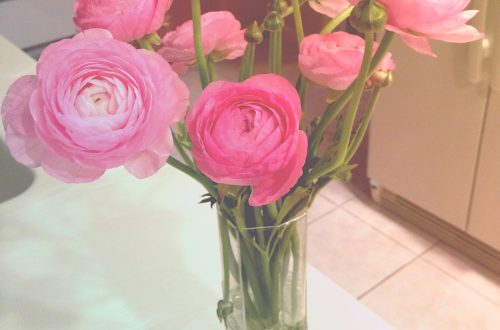