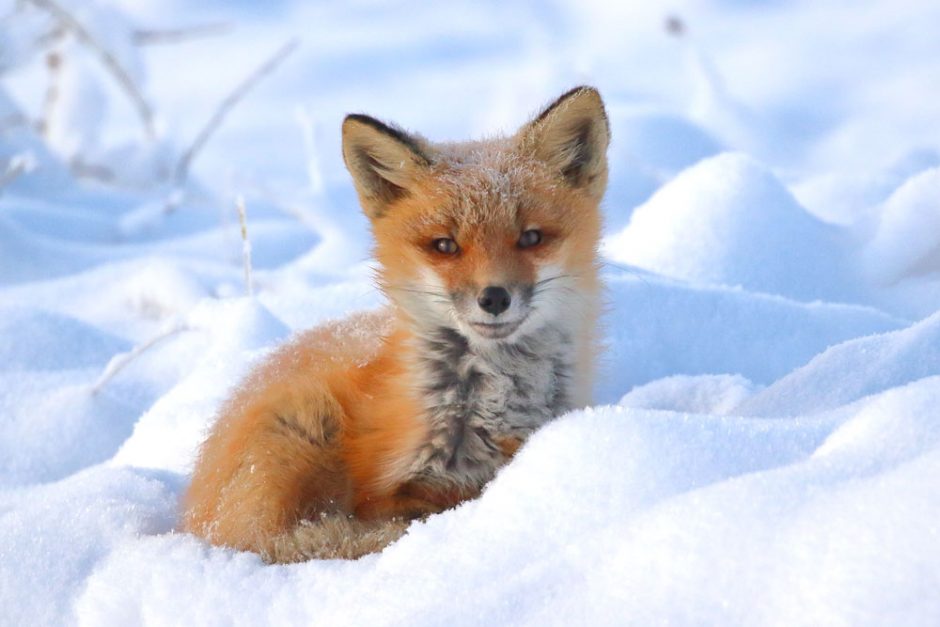 1. Going back to the topic of innocence, it is the person/character who acts from a place of fear. You do not do anything that is not 100% love because you are a whole and complete (holy) soul aspect of God. It is impossible for a soul to act contrary to its nature.

2. This said, it is at the person/character level that “evil” or unloving words, actions, and even thoughts occur. We have said that people/characters are merely learning devices and are not in themselves “real”. They are neither eternal nor completely based in love. They either cover up the soul entirely or in varying degrees.

3. Once souls grow to more than half of a body’s operating system, the person/character shell starts to significantly shift and is able to be more in touch with the body’s soul, causing it to act from love more often than not.

4. Although it doesn’t seem this way, you are not a person/character. You are an eternal soul. This is why we say that there wasn’t really an Aunty Tilly while we are at her funeral. The character of Aunt Tilly is no longer being played by her soul; which is fine by the way. Souls never die. Aunt Tilly’s soul was enhanced immeasurably by having this acting experience as was Uncle Carl’s and cousin Delilah’s.

5. One time, Aunt Tilly was being careless and almost burned down her house from a kitchen fire. No one was injured and we intervened to keep the damage to a minimum. We wanted Aunt Tilly to learn to be more careful and we knew that her soul still had many lessons to learn in this particular role. Aunt Tilly’s soul was not responsible for the carelessness. It was a time when the character wasn’t listening to her soul’s message of “slow down please!”

6. We hope this helps with understanding. 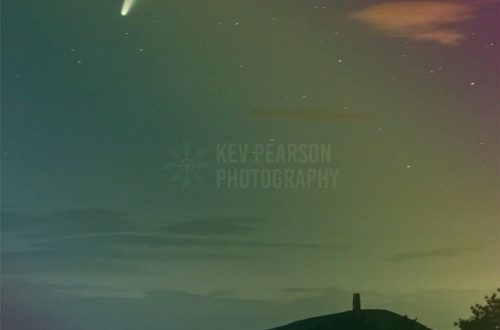 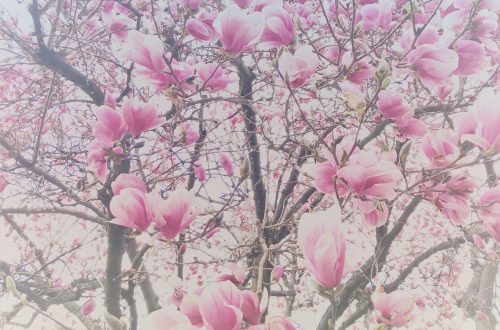