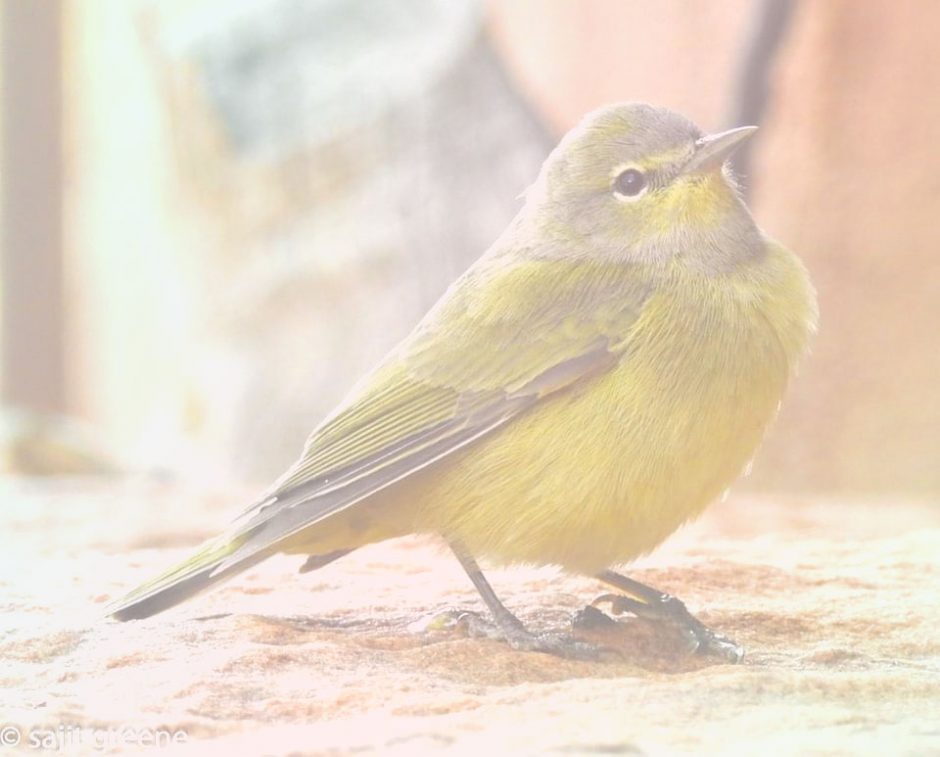 1. The world is knee deep in its experience of separation. Each person feels separate from everyone else, with the exception of groups they may have joined, or felt like they were born into. There are some things that people may have a sense of responsibility about. But many other things that most people feel they have had absolutely no role in creating. These are the easiest things to react to and complain about.

2. Fairness and justice are in the eyes of the beholder. There is no justice here. There is retribution and punishment. There are many who were convicted, imprisoned for decades; and then factual data proved that they were wrongfully convicted. Yet, these cases had victims and families of victims who received “justice”. Some were given the death penalty, and were not even responsible for committing the crime in question. Where is the justice in these cases?

4. Who is to say that something was wrong and “shouldn’t have happened”? Where is acceptance and forgiveness in your society? It clearly does not exist on a large scale. Many “go after” those who wronged them many years and decades ago. Their thinking is that their lives would have been better if the perpetrator or perpetrators had not acted as they had, and caused the events that they did. There may even be a monetary award in pursuing such matters, and money makes everyone feel better right?

5. Looking at life’s unwanted events and just seeing them as simple innocent mistakes that may even have large catastrophic results, is to look at them through the eyes of love. 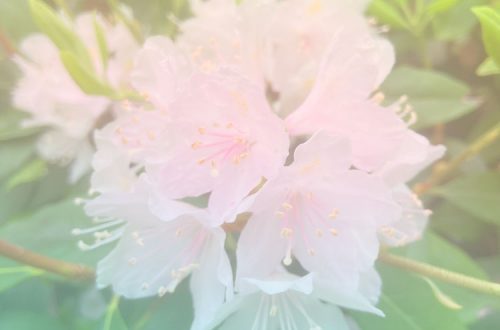 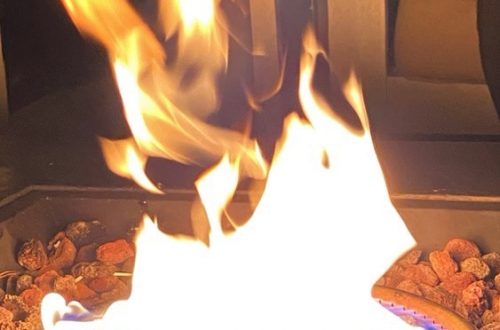 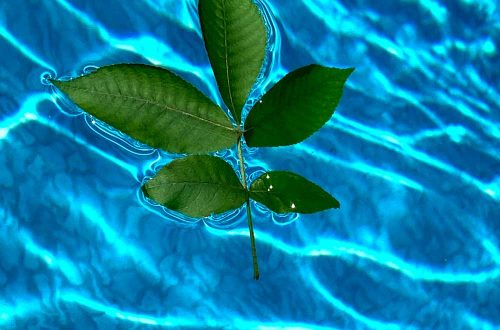